The YMCA in Prattville began this amazing golf tournament 25 years ago to raise money for their Coach-a-Child campaign, which provides services for underprivileged children. Kevin Turner, a native of the Prattville, teamed up with the YMCA in 2015 when he hosted the event with former Alabama teammate, Gary Hollingsworth and changed this fundraiser to the Kevin Turner Golf Tournament.

This year’s event was the largest it’s had with 77 teams playing in this tournament, with hope for future growth. The guest host for this year’s tournament was Preston Gothard, who played tight end for the University of Alabama and the Pittsburgh Steelers from 1985-1988. Along with Preston, we had some very special guest to attend and play in the tournament, which haven’t been able to in over a decade, which were Kevin’s two sons, Nolan and Cole Turner. Nolan Turner just finished up his collegiate career playing defensive back for Clemson University and was recently drafted by the Tampa Bay Buccaneers. Younger brother, Cole, is finishing up his high school years at Vestavia High School and will begin his college career in the fall playing wide receiver for Clemson University too. Dabo Swinney, head football coach at Clemson, was good friends with their dad, Kevin. They played on the 1992 Championship Alabama Football team together. Nolan and Cole played together for the first time in this tournament on Monday, 05/09/2022, on a team with their grandfather, Raymond.

Kevin Turner attended and played football, as a fullback, at Prattville High School, where he was a part of an Alabama State Championship in 1984. After high school, Kevin continued his football career at the University of Alabama, where he blocked for well-known running backs, Siran Stacy and Bobby Humphrey. Kevin was drafted in the third round to the National Football League, NFL, to the New England Patriots in 1992. He played for them for 3 seasons before being traded to the Philadelphia Eagles. He played for 5 seasons before ending his NFL career due to neck injuries.

Kevin Turner began the Kevin Turner Foundation in 2010 in order to bring more awareness to a link between CTE (Chronic Traumatic Encephalopathy) and ALS (Amyotrophic Lateral Sclerosis). If you would like to know more about this wonderful organization, please visit their website: https://www.kevinturnerfoundation.org/

Kevin passed away on March 24, 2016 at his home in Vestavia Hills. His parents, Raymond and Myra, continue on his passion to bring more awareness to the link between these two diseases.

EXIT River Rock Realty is excited to of had the opportunity over the last three years to participate in this wonderful tournament. We have had the privilege to sponsor a 4-player team, as well as, sponsoring a hole on a golf course. This year we had the honor to sponsor 3 holes, one on each golf course, due to our business partners that work alongside us every day. We would not have been able to sponsor these three holes with out Publications Plus, Fairway Independent – Mills Team, and Garry S. McAnnally, Attorney at Law. We appreciate each one of these business partners and their willingness to walk alongside EXIT River Rock Realty to raise money for a wonderful cause this year. We also would like to thank Keith Cantrell, Willis Bradford Branch Executive, for the YMCA on the amazing job he did this year and the last 3 years that we have been involved. Keith is very structured and organized leading up to the event, and his staff does a fantastic job on the day of the event. Thank you YMCA staff and most importantly, Keith Cantrell, for making this a spectacular event. 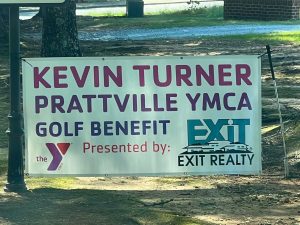 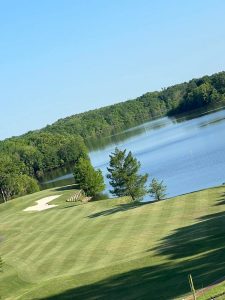 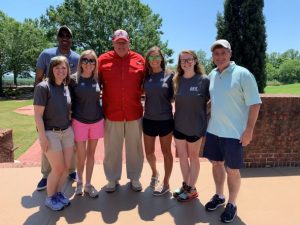 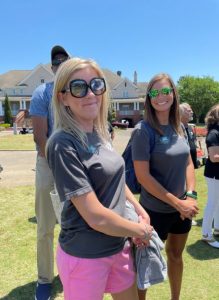 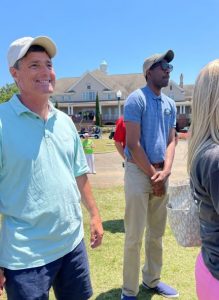 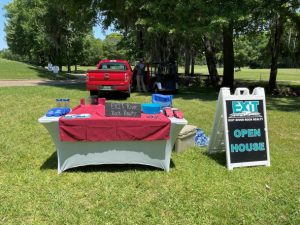 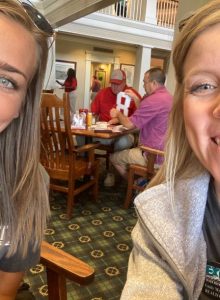 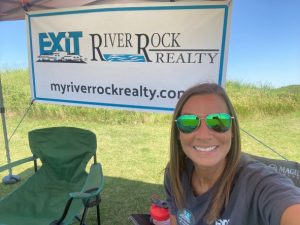 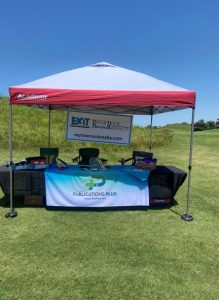 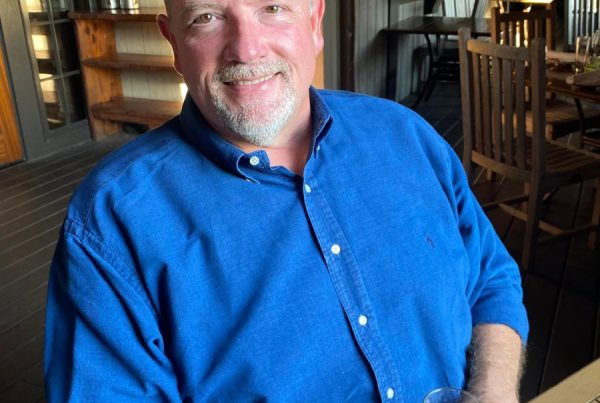 Craig King | Mortgage Lenders | No Comments
John Mills and his team at Fairway Independent Mortgage have been an intracule part of our business for approx. 2 years. John and his team made a large impressions on the agents within our office by working diligently with every client and creating transparency and good communication throughout the entire loan process. John always says, "we are in this together" and that is so true. Having a lender that works alongside the Real Estate Agents… 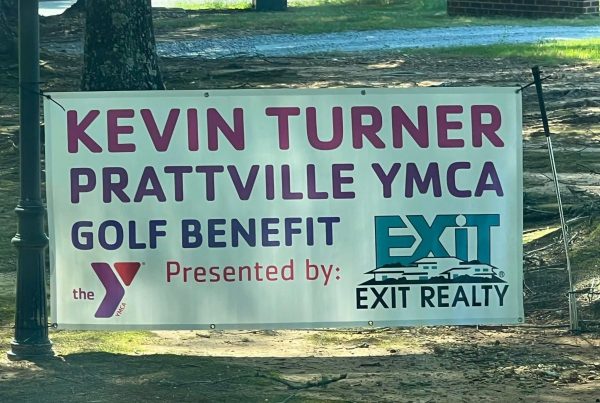 MRRadmin | ALS, YMCA | No Comments
The YMCA in Prattville began this amazing golf tournament 25 years ago to raise money for their Coach-a-Child campaign, which provides services for underprivileged children. Kevin Turner, a native of the Prattville, teamed up with the YMCA in 2015 when he hosted the event with former Alabama teammate, Gary Hollingsworth and changed this fundraiser to the Kevin Turner Golf Tournament.   This year’s event was the largest it’s had with 77 teams playing in this… 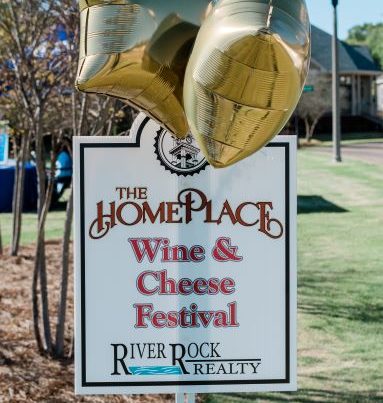 2022 The HomePlace Wine and Cheese Festival

Craig King | Builders, Realtors, The HomePlace | No Comments
EXIT River Rock Realty hosted an invitation only Wine and Cheese Festival at The HomePlace on Saturday, April 9, 2022. The weather was just perfect for showcasing this amazing and prestigious neighborhood. The festival was hosted in the middle of the neighborhood on a large open green space that all current residents enjoy daily.   This gorgeous and exclusive neighborhood was founded and create in 2004 by The HomePlace Developers which wanted to diversify their… 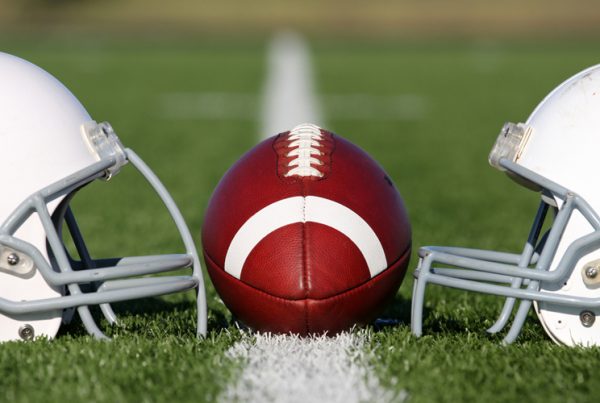